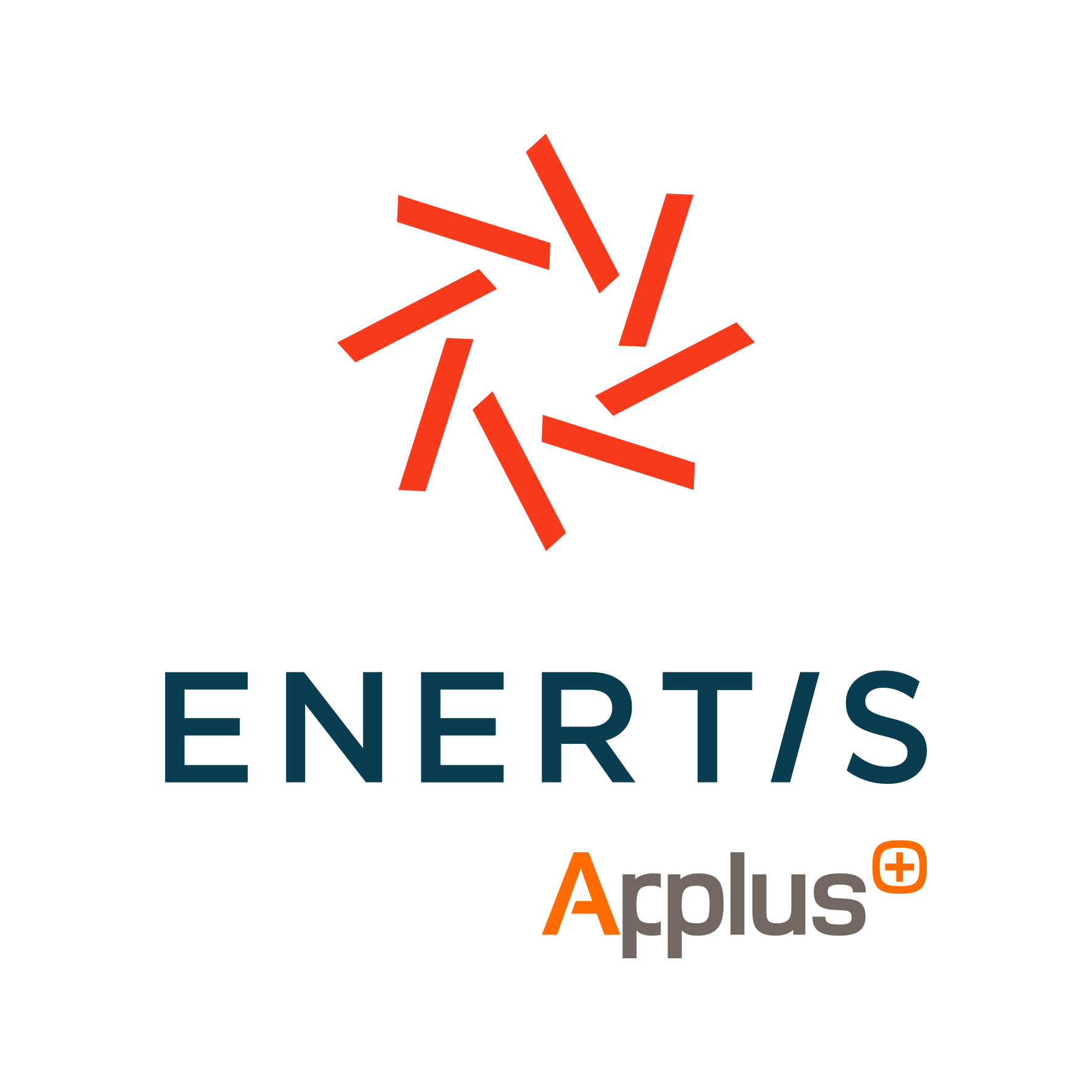 Using simulation to make design decisions has created a need for greater simulation accuracy. Simulations contain assumptions and uncertainties such as solver fidelity, choice of material model, material data quality, and parameter conversion. To understand the effect of these variables, engineers can now choose to perform a validation prior to use in real product simulations.

CAETestBench is a process where we validate your simulation against a physical part that has been created and tested using a rigid protocol, which can be accurately replicated in your solver. With this, it is possible to probe the accuracy of the simulation to quantify its ability to replicate real-life simulations. The deformations range from simple tensile modes to more complex, multi-axial modes, impact, and failure.

A CAETestBench validation quantifies the effect of the inputs of a simulation, using carefully controlled physical tests that can be simulated with precision. The tests utilize standardized parts containing geometric features that probe the accuracy of the simulation. An objective measure of accuracy can be obtained by comparing experimental strain fields obtained by digital image correlation (DIC) against the simulation. 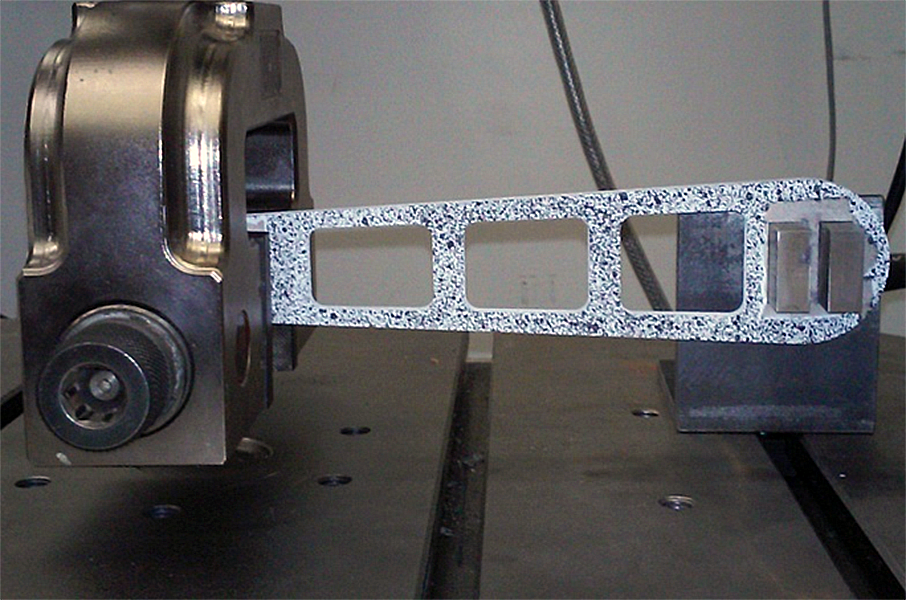 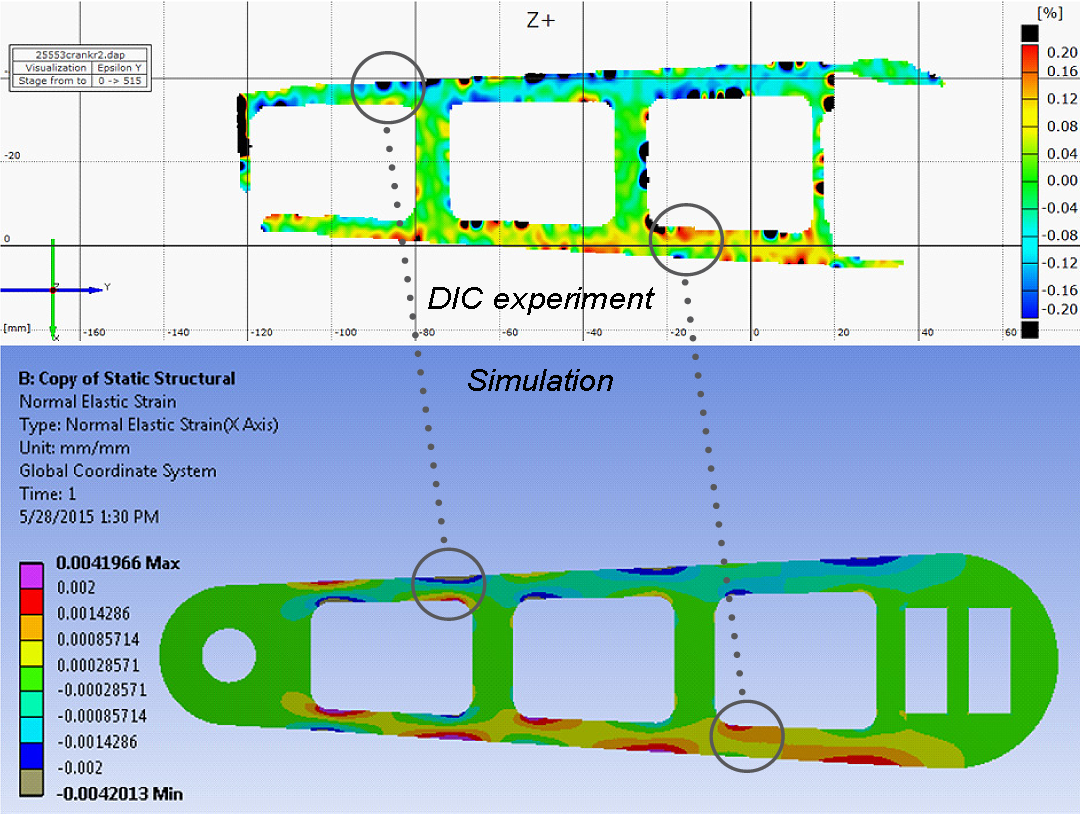 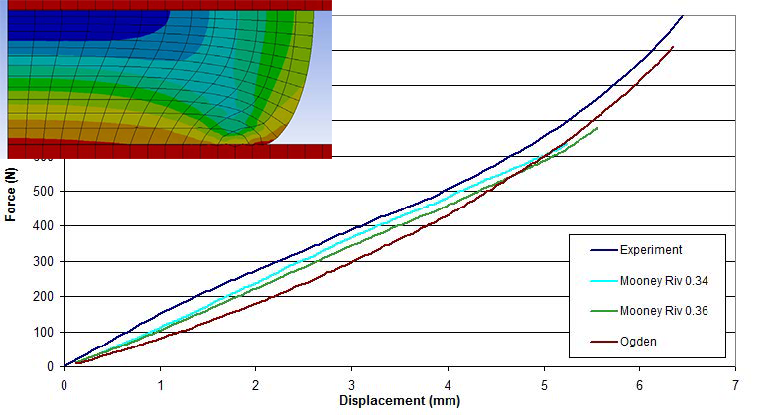 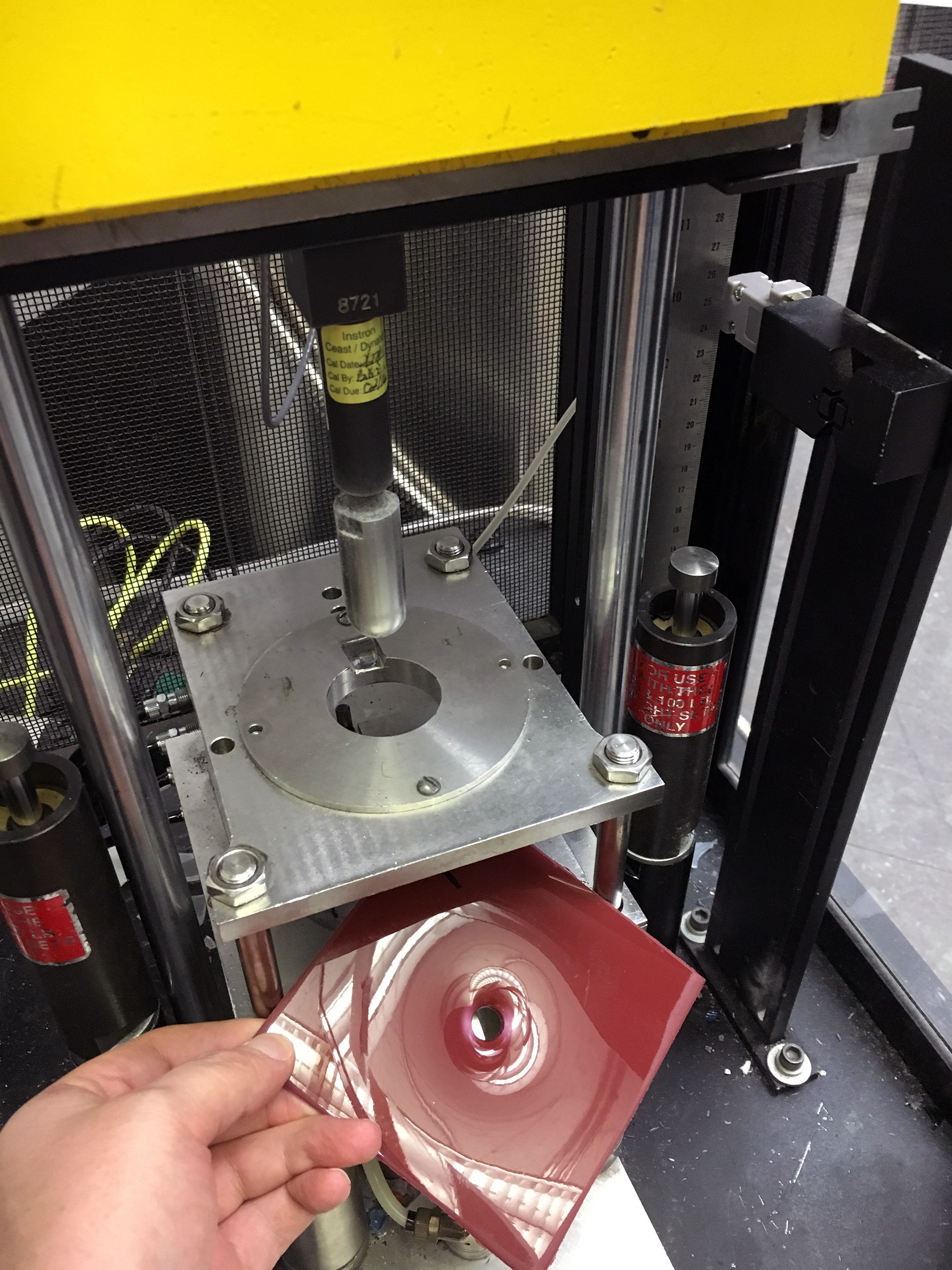